The 28th edition of the charity fundraising programme broadcast by TV3 and Catalunya Radio will be on Sunday 15 December and will look at rare diseases, which affect half a million people in Catalonia.

The rare diseases are a very broad and diverse group. There are between 6,000 and 8,000 of them, mostly genetic, and their common denominator is their low incidence: each affects at most five people out of every 10,000. Between 6% and 8% of the population has a rare disease, with 30 million in Europe, 3 million in Spain and about half a million in Catalonia. While the number of patients with each disease is low, altogether they make up a very large group. They are thus a large minority.

Many of these diseases are serious, chronic and disabling, and very often they are not diagnosed because of their complexity and lack of knowledge of their existence. Fifty per cent of them are apparent at birth and have a poor prognosis, with 35% of patients not surviving the first year of life and 22% not reaching the age of 15 years. When patients are diagnosed, 40% of them have no treatment or, if they do, it is inadequate. These difficulties lead to a very high health, social and economic impact: one person in five has chronic pain, one in three loses autonomy, and one in two suffers from motor, sensory or intellectual disability.

Accordion to the experts, having tests to make a diagnosis and the availability of efficient, safe treatments are two of the most urgent goals of research into rare diseases, and the funds raised by La Marató 2019 will help to boost. Moreover, the programme and the awareness-raising campaign that precedes it will give visibility to a very numerous group of diseases that are of low incidence and of great clinical complexity.

This is the second time that La Marató de TV3 y Catalunya Ràdio has dedicated its publicity effort to encouraging research into rare diseases. 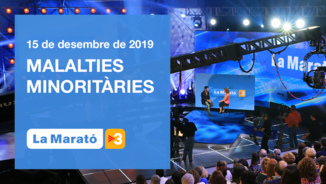 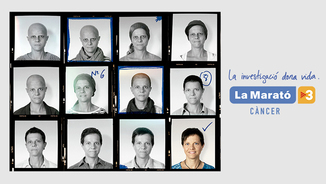 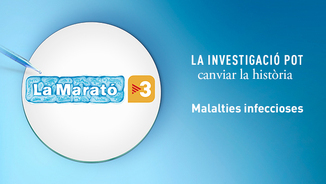 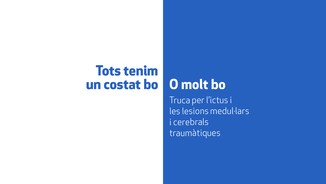 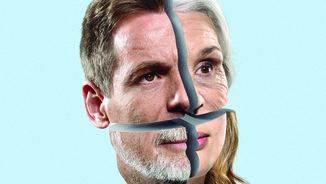 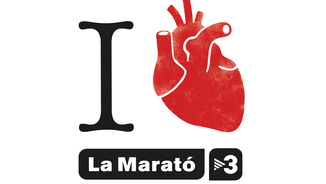 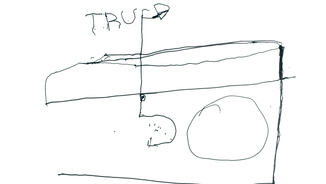 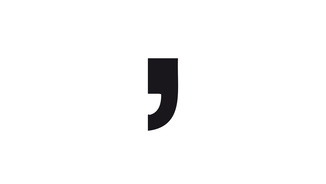 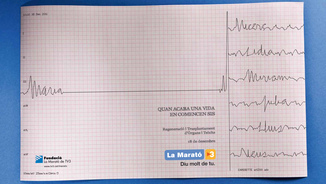 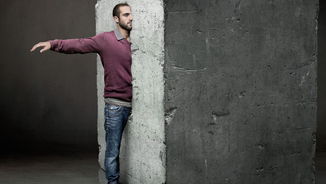 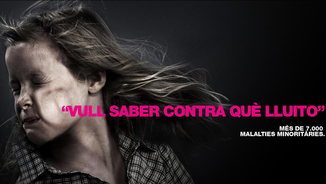 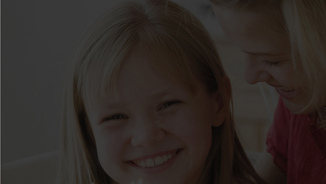 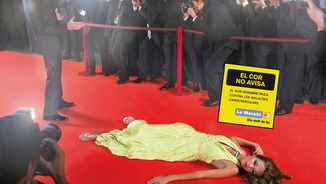 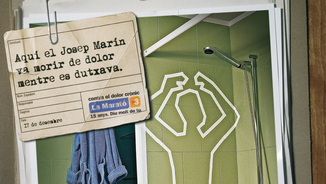 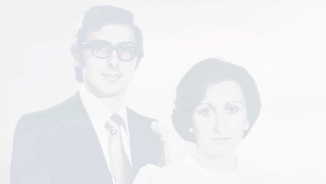 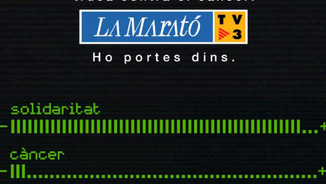 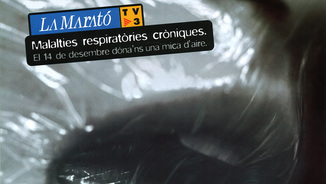 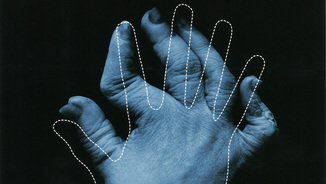 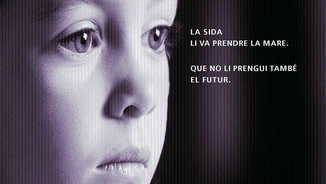 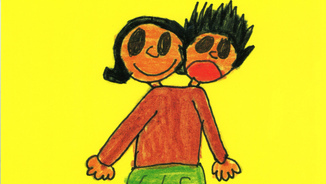 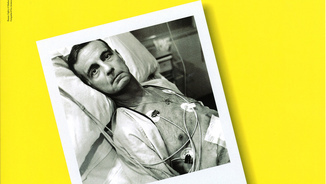 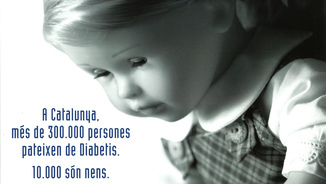 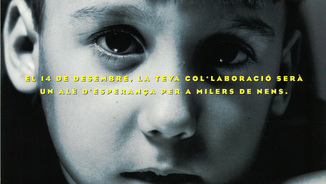 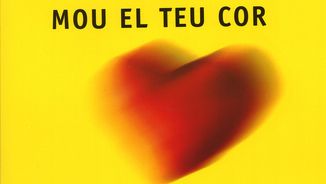 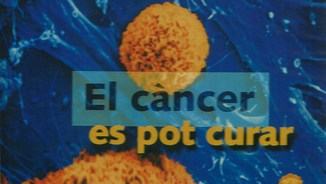 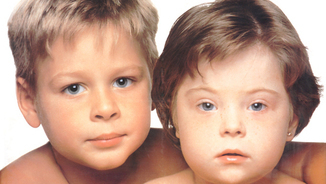 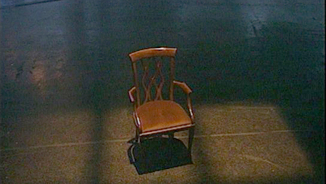